Recently my buddy over at HardSnowLife, Craige Marshall, (no relation), asked me to write a little something to give insight into my life as a ski racer. I have reposted the article below. The main focus was on my upbringing, so enjoy my own personal in-depth viewpoint. You can view the original article and the awesome site he’s has at hardsnowlife.com.

The majority of American ski racers know Tucker Marshall. Even if they don’t know him, they know of him. I’m sure the line, “Why doesn’t that old guy go to college?” has been passed around plenty of times in his direction. His path has been an uncommon one- he has chosen not to attend college in order to race independently for the last few years. As a 1990, he is certainly one of the oldest athletes in the U.S. who is still skiing and hasn’t attended college or been on the national team. But does he care what you think of him? Here is his answer…

It is 6am on a cold, early winter day. I roll over and, hands beneath my stomach, I try to conserve what body heat I have left. My dad must have slept through the night again, letting the wood stove that heats our house during the winters, go out. It can’t be much more than 45 degrees outside the thin blanket I have draped over me, and I know that if I roll over, most of the body heat that I have saved over the course of the night will quickly disperse.

Somewhere, my mom screams for me to get out of bed. I resist her efforts.

My brother Cody has made the US Ski Team, making it 3 for 4 in our family. I am the last, as I start my first season of international competitions. People ask me, now more than ever, if I feel pressure being the youngest Marshall. I always understood the sentiment, but never sympathized with it. I knew that the path I lead would be unique, and that I would have to find my own way.

For the third or fourth time now, my mom screams for me to get out of bed. I rebel against her, and the sport that requires me to wake up on weekends before the sun rises. My 6-year-old self implores my mom to let me sleep. I assure her that I don’t even like skiing.

“Tucker,” my mother says to me, all frenetic berating now gone from her. “If you don’t want to do this anymore, if you don’t like skiing, than tell me. You can stop right now.”

I groan, climbing out of my small single bed, more springs than cushion, and duck my head to avoid the slanting roof of my bedroom, making quickly for my suit, pants, jacket, and gloves.

She had given me a choice, but not really. I had heard the condemnation in her voice.

Completing my second year F.I.S without any improvement to my World Rank is a harsh ending to the season. My friends gear up for one more year of high school, and while I said that I follow my own path, I happen to fall into what my brothers and sister have done before me. After homeschooling is done I will set my focus toward my ski-racing career and set thoughts of college on a back burner. Well… not so much a back burner as a far corner in a dark, dark room somewhere.

My friends beseech me to reconsider. When I ask one of them why, he replies to me, “Because, I don’t want to see you working at McDonalds when you grow up.” A bit condescending, but no worse than I had received in the past, somewhat ostracized for my life decisions growing up.

Looking back on the choice that my mom gave me nearly two decades ago now, I realize that her offer was sincere, and I see that it was really the first time I was ever faced with the decision of if I wanted to continue what I was doing or not. A choice I considered, and wrestled with, exponentially over the years.

Without going to school, I was certainly outside of the social norm in society. On the other hand, growing up outside of that framework and being teased for years about who you are, it really forces you to turn inward to look at yourself and ask if you really like who you are as a person and where you are headed. It eventually made me more confident and eliminated a lot of insecurities I ever had about myself.

My thoughts were also on the US Ski Team and how they look for athletes they could develop, and build. I believed that collegiate skiing was the death knell for a lot of great athletes. I see now that my current age has nullified that theory considering my class has already moved through college, and some of them are still competing quite successfully today.

But if I had gone to school, I often wonder if I would still be racing, or if I would have taken an easier route.

Those who don’t have a stigma against my path often find it inspiring, saying how brave it is of me to stick it all out there and do what you love, regardless of the uncertain future. To be perfectly honest, I think I took what I considered the easier road. We fear the unknown, and for me in the family that I grew up in, the path I chose was certainly the one more traveled.

I am still criticized today for my lack of formal education. From people I hardly know, to close friends that I have known for years, they all talk to me of the wisdom in getting a higher education. It is not that I disagree with their words but everybody makes their own path through this world, and I think a lot of people don’t follow the path they really feel pulled to.

In my opinion the McDonalds comment was flawed at its core. It was meant to inspire fear, implying that I would grow up, and live an unhappy life because of financial instability. But how do we measure a successful life, if not by happiness itself? We need money to live, but which comes first? Is it finance or joy? The two are not always directly correlated.

I may have taken the path more traveled in my case. One that was less mired in doubt for me, but I hardly regret it, or the person that it has made me. I know that 6-year-old me did not fully grasp the weight of climbing out of bed that day, but I am glad he did.

Tucker is one of the brave ones. He has so far successfully stiff-armed the real world with only a dream and the desire to be the greatest Marshall in history. Besides me, of course. He has no chance there. 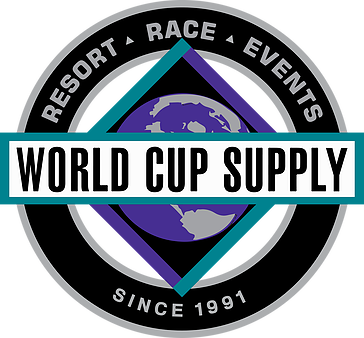 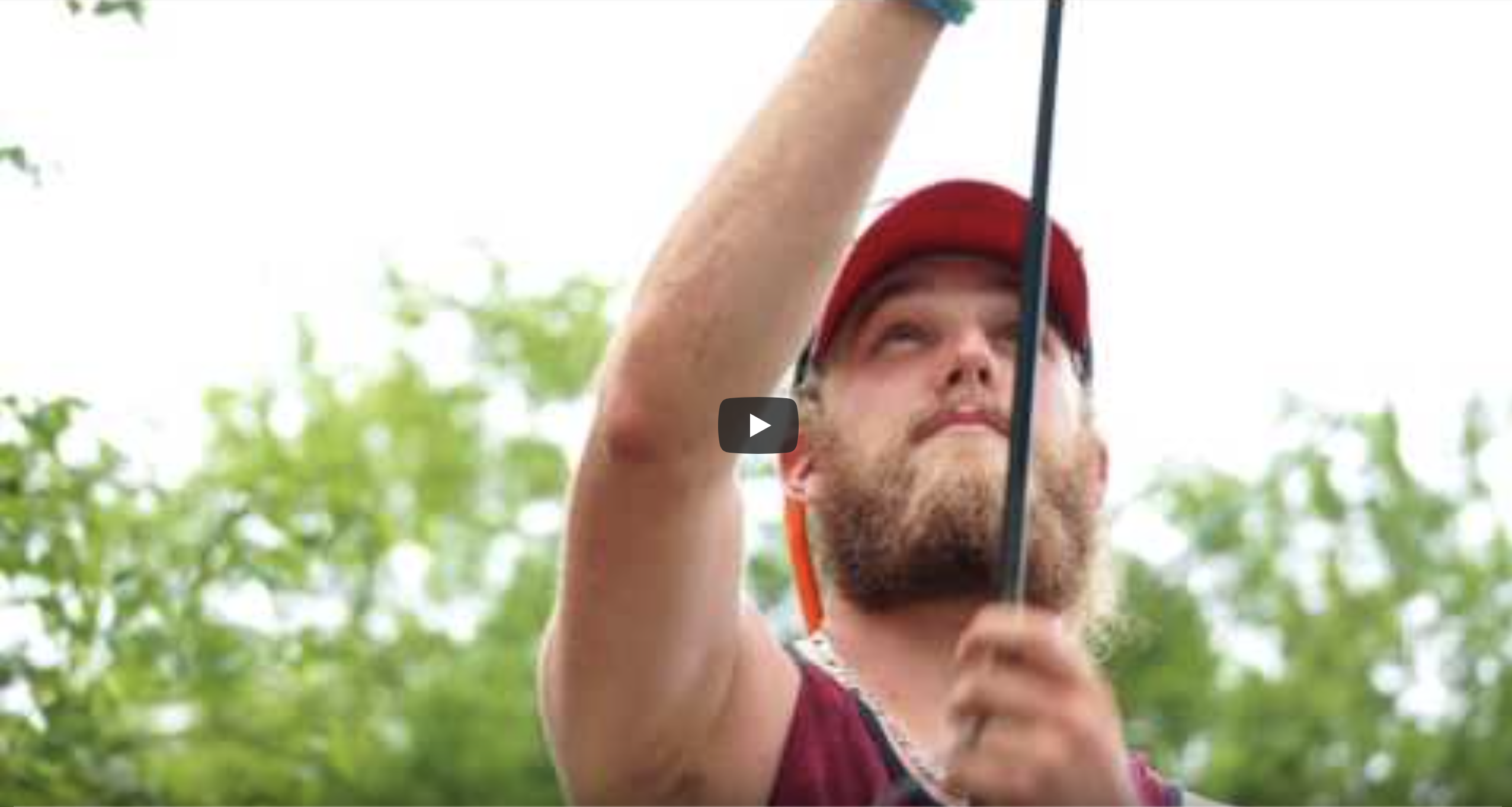