So after racing in the carnivals I had a full week devoted to training slalom. It was great getting all that time to really hammer out my SL technique and at the end of the week I was signed up for 3 slalom races in four days. I ended up on the top of the podium for all three!

The last of the three was a FIS race at the mountain I grew up skiing at, Killington. It was by far the sweetest victory of the week as I scored the best result of my career to date, a 22. (I need to be somewhere roughly in the high teens to make the team.) And I won a flat screen TV to boot, which was a pretty cool cherry on top of a really awesome three days of racing.

It is days and streaks like that, that feel so unbelievably good. I put so much time and energy trying to make it professionally in this sport and a lot of that time  goes unrewarded. Alpine skiing is an incredibly difficult sport and it takes not only a lot of skill, but an incredible amount of will power as well to get to where you want to be. When you have great success, like I have lately, it is such a wonderful uplifting experience.

I am currently racing Eastern Cups at Burke Mountain. I’ve already done two Super-G’s and a GS, with another GS coming up tomorrow. The SG’s went decently enough with just missing out on another podium yesterday. Today we got back into tech with GS and I threw down an excellent first run. Felt fantastic in the course, really attacking and was rewarded with the fastest time for the run. Man, that felt good. More success and in front of some awesome skiers, like great friend and current Nor-Am Giant-Slalom leader, Robby Kelley.

Second run, completely sent it. Ted Ligety says that when he wins the first run of a race he doesn’t back off because he knows that no one is going to take it easy. Everyone will be gunning for him so you have to do all you can to hold that lead. I got into that mindset and ran with it. Rob and I were joking around in the start really relaxed and having fun, reminiscent of times past when we were younger and in the same situation. Racing for the win. It was all fun and games and then I got in the gate. Man, I wanted it bad. I wanted the win and I wanted to break into those teens. Finally. I knew it was my day, just had to take it.

5-4-3-2-1, I kicked out of the start like a bat of hell. Fully attacking, fully crushing. Felt awesome. Left right, left right, break-over, crush the front, did my ski just come off? Nope, still there, keep crushing. Break-over, there’s the finish, crap it turns here, get on top of it. Don’t lose it, don’t lose it! Bam! There goes a gate between my legs and now I am up side down… this can’t be good.

Lying there, in the powder, 5 gates from the finish line I thought what just happened? I was having an awesome run, I had it. And then I didn’t. My stomach fell out, I got up so I could run away. Run away from the failure I had just gone through, screaming “no” over and over again as I bombed straight down the hill. I must have looked like an idiot. But it sucked. Hit hard, just like the impact I took after bowling through that gate.

How mental is skiing, right? Crazy I mean. A couple days ago I was on cloud nine, so so psyched on life and the sport. I was crushing! Then there was today. Yeah, I was still ripping and I know I should take it as a success but that feeling. That feeling after I fell was so dreadful. It is nuts how the moods and emotions can differ. It is incredible, truly.

Without the disappointments though, you can never really enjoy the positives. Today was a serious bummer. Who’s to say its not going to make tomorrow amazing? 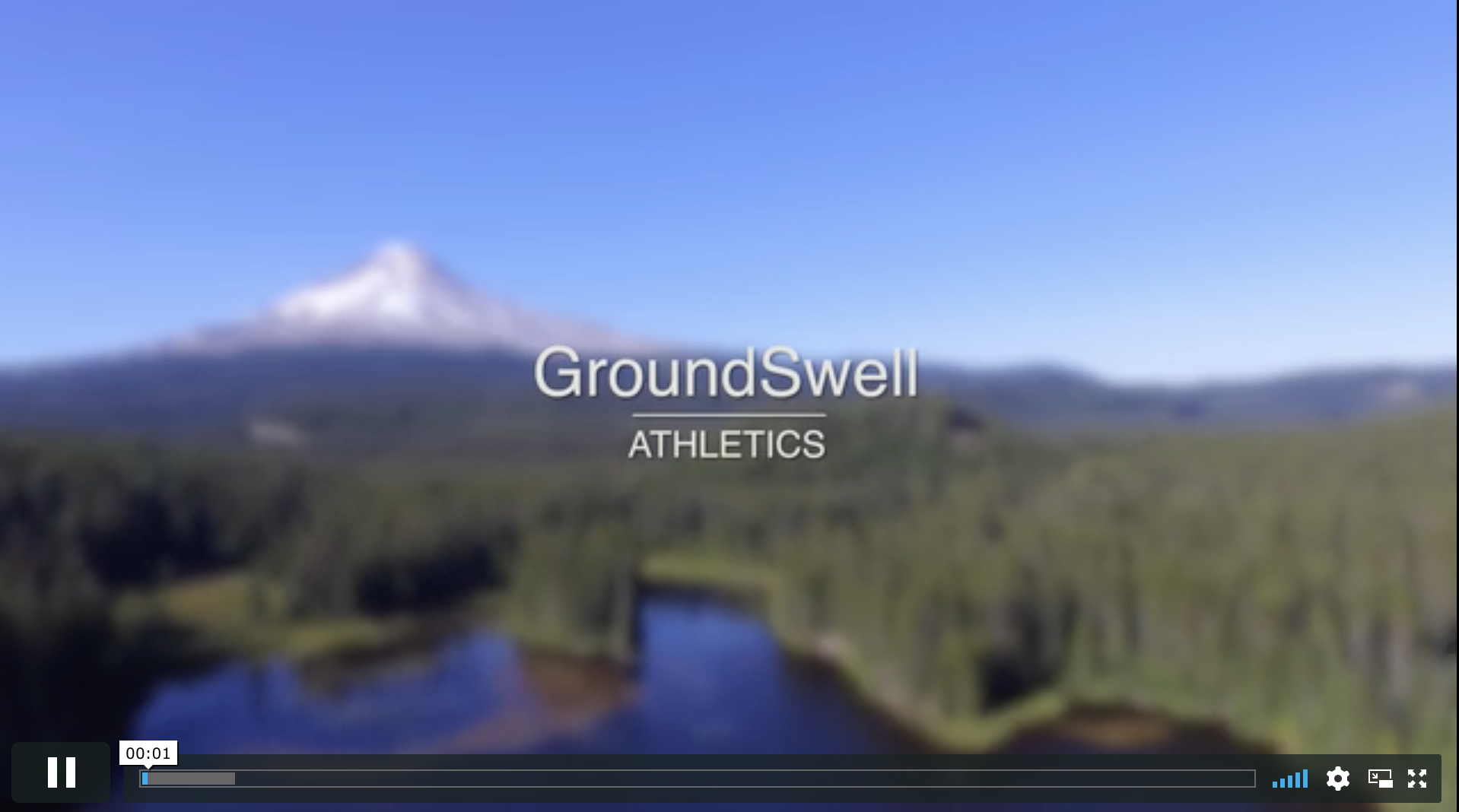